skip to main | skip to sidebar

Up, Up and Away

Shots from a tiny single engine plane going from Oakland to Davis, CA. Locals will recognize Lake Merritt and surrounding area in Oakland, and the UC Berkeley campus. 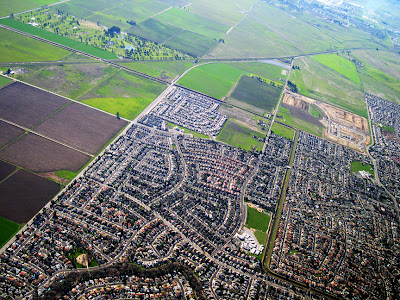 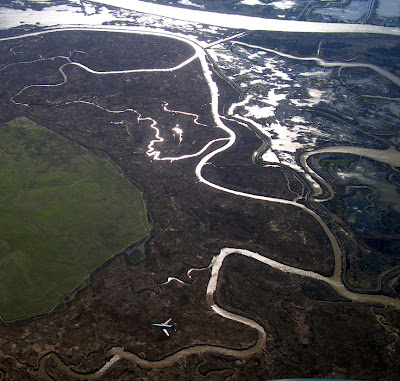 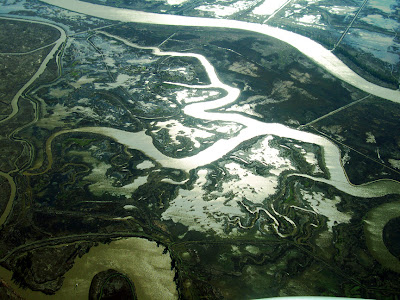 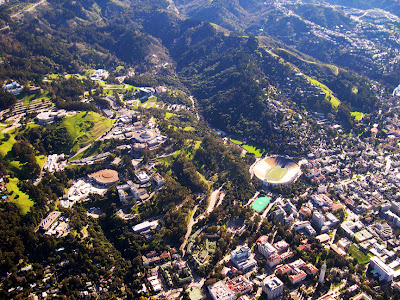 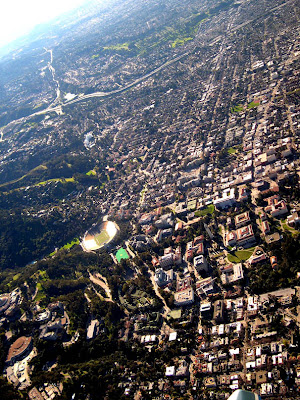 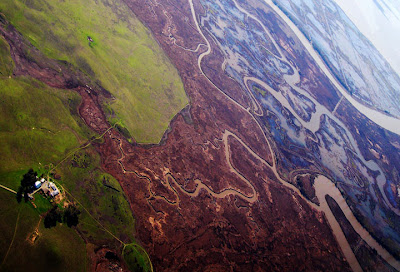 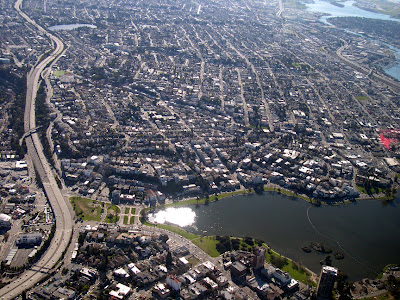 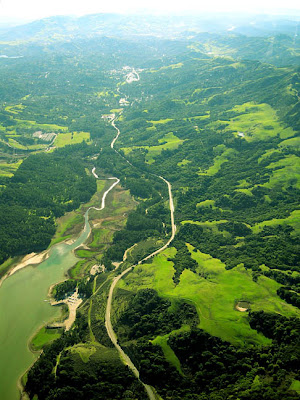 First day of Spring was last Wednesday but what the hell, thought I'd post this... 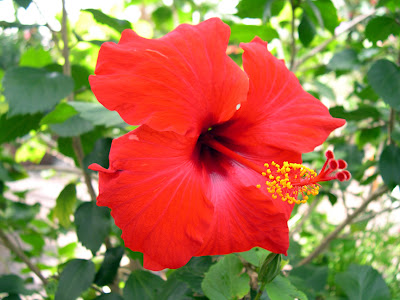 Off to do the job thing but tonight I go to the Uptown in Oakland to check out Kylesa, one of Savannah GA's hardest. Two guitars, one bass, two drummers(!), and a three-pronged vocal attack. Should be rockin. Pictures at 11.
Posted by jm at 8:40 AM No comments:

I remember driving by this house as a kid, but only years and years later would I decide to scope it out for myself and take pictures. I'm glad it's still there. My favorites are the hospital bed, the grandfather clock, and the fridge! 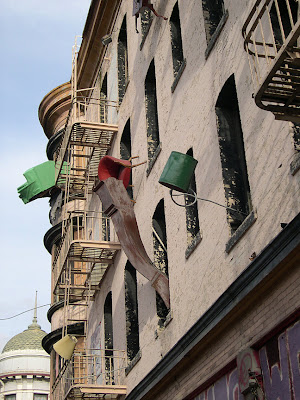 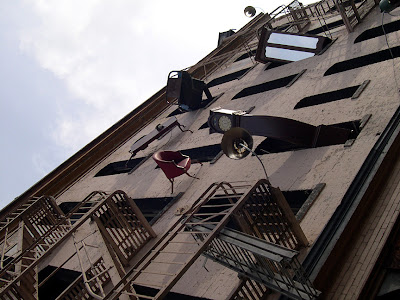 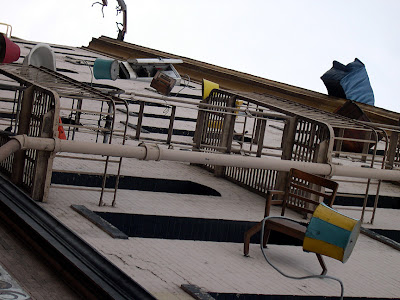 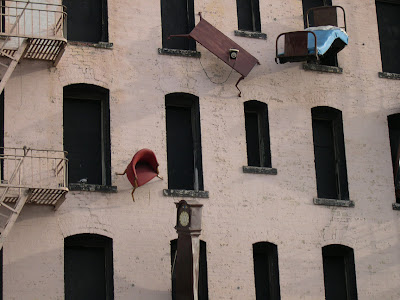 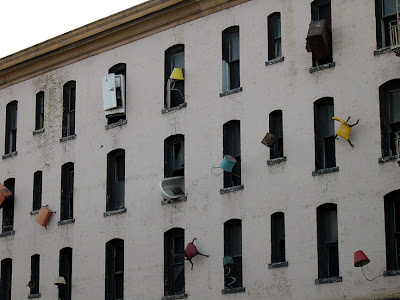 Memorial for the fallen soldiers of the Iraq War, Lafayette CA 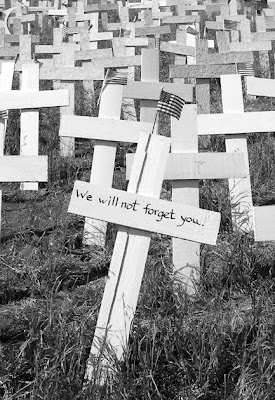 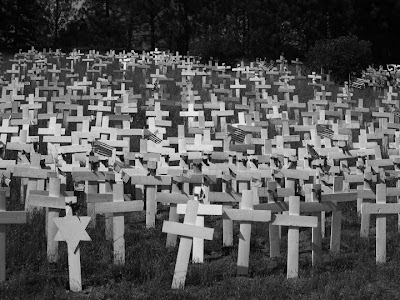 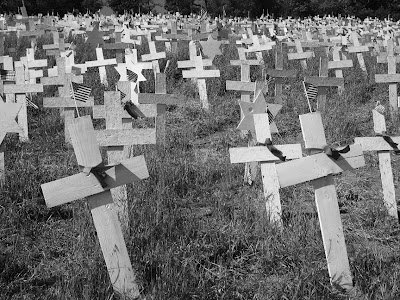 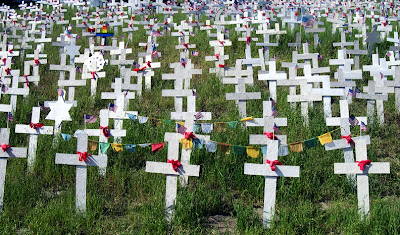 I like to take pictures. But even more than that, I like to go see live music. I was going through some photos I'd taken and was struck by the fact that quite a few only reminded me of whatever show I had attended that night. Not, "Oh that's the shot I took at Ocean beach one afternoon." But instead, "That's when I saw Camera Obscura for the first time!" Strange, but true. Funny how I never took pics of any of the bands I actually went to see! 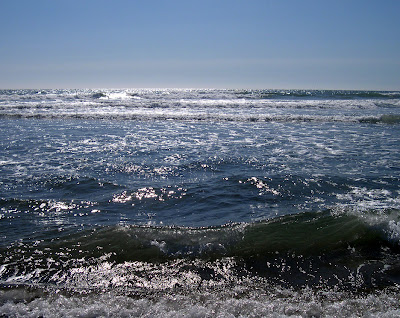 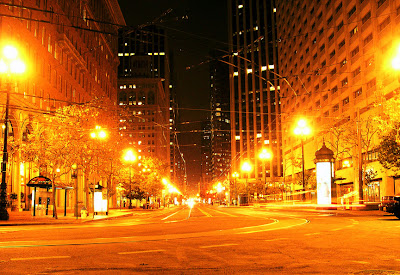 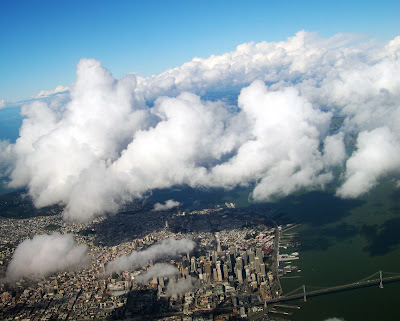 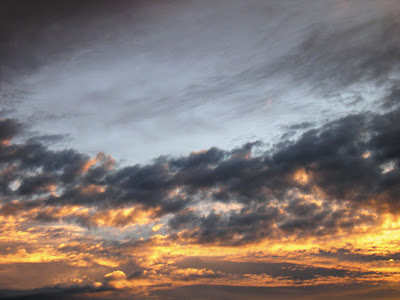 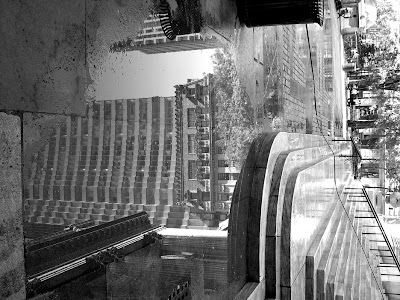 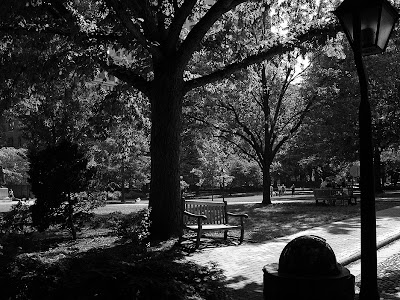 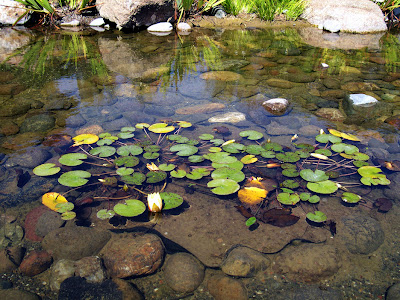 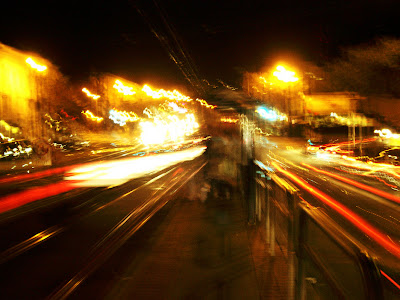